In his 1936 work How to Win Friends and Influence People, now one of the bestselling books of all time, Dale Carnegie wrote: “I have come to the conclusion that there is only one way under high heaven to get the best of an argument — and that is to avoid it. Avoid it as you would avoid rattlesnakes and earthquakes.” 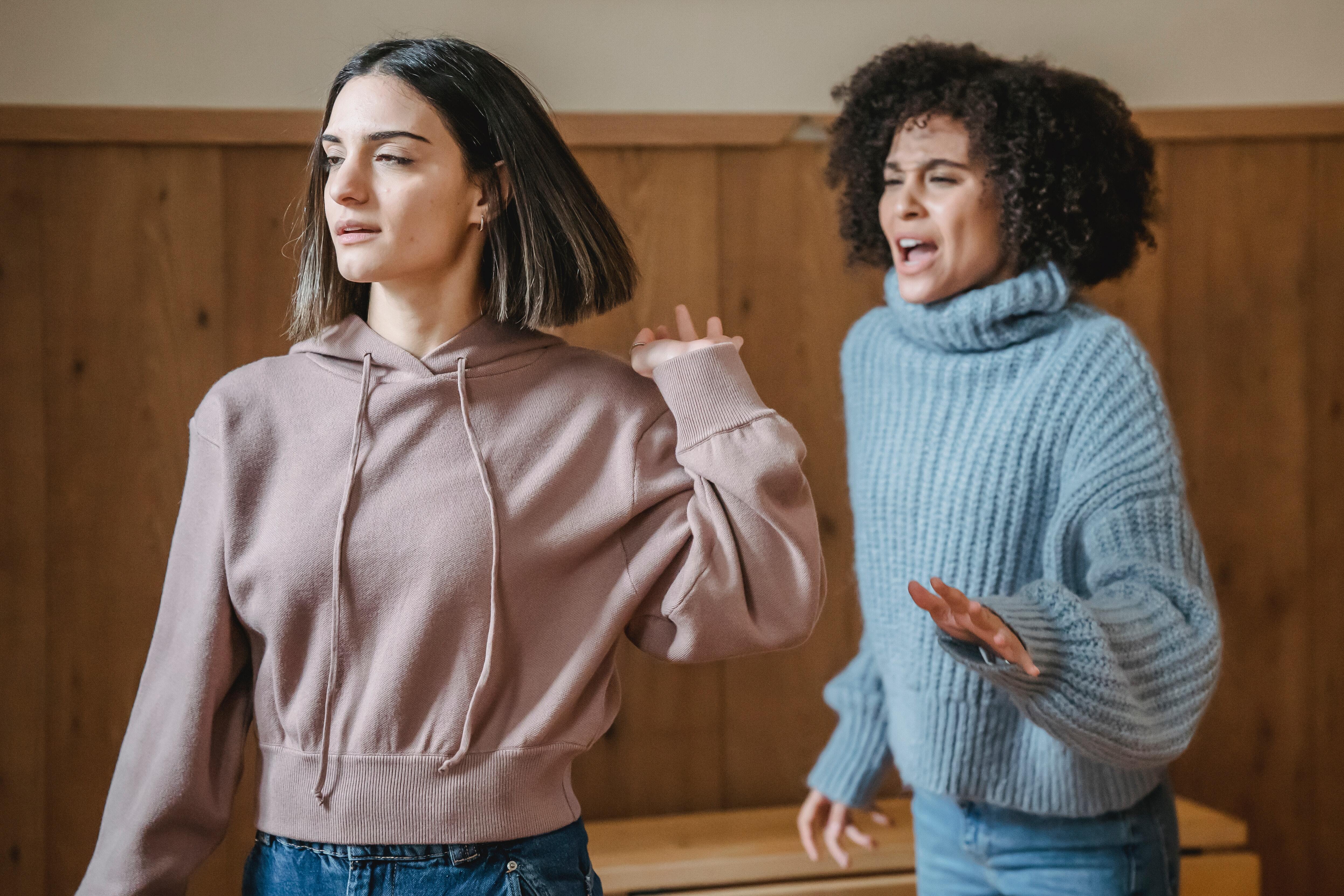 You may feel smart, and you may be proud of your triumph, but the other person will likely feel inferior and hurt. And as the old saying goes: A man convinced against his will is of the same opinion still.

Carnegie goes on to offer these suggestions for keeping a disagreement from becoming an argument:

Welcome the disagreement. Be thankful that the point of contention was brought to your attention. Perhaps it saves you from a serious mistake.

Don’t be defensive. Keep calm and resist the urge to react.

Look for areas of agreement. Find common ground to build rapport and build a foundation for resolution.

Admit errors. Be honest and forthcoming about your mistakes and apologize for them.

Promise to think over your opponents ideas. Don’t run the risk of being short-sighted and allowing someone to say “I told you so, but you wouldn’t listen.”

Thank your opponents for their interest. Anyone willing to take the time to disagree clearly cares. Think of them as helping, not harming.

Think it over. Make time and space to consider every angle and ask yourself some hard questions. Are my opponents right? Partly right? If I continue to press it, is it worth it?

An argument is a no-win proposition. The only way to get the best of one is to avoid it.