No matter where you are on the spectrum of faith, it’s Easter Sunday and Passover, times of hope, rebirth and renewal – both seasonally and spiritually.

In 2013, columnist David Brooks was going through his own self-imposed, self-isolation that he fully admits was his own fault. 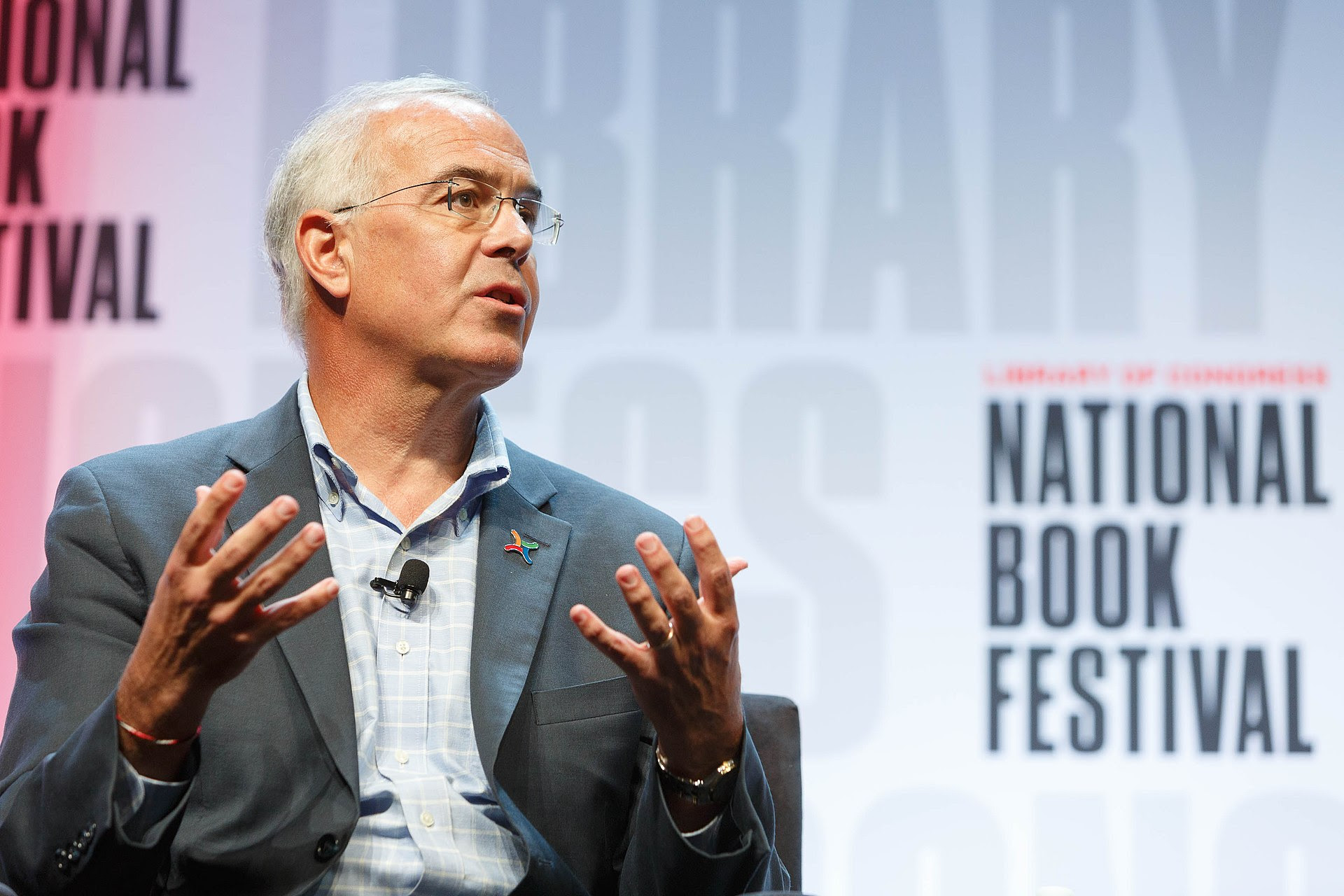 He’d given in to the common lies that society feeds us about personal and professional success creating status and happiness. He valued time over people. He valued productivity over relationships.

He found himself alone, and working himself into an even deeper valley.

He knew he needed rebirth and renewal.

So, he started to look around and discovered that you can either be broken, or you can be broken open.

When we’re broken, we turn fearful and lash out. (Like hoarding toilet paper and food irrationally.) We turn hostile and tribal and become full of resentment.

On the other hand, when we’re broken open, we realize our depths and strengths, and that only spiritual and emotional food can fill those depths.

So Brooks spent five years studying those who had been broken open and he put those learnings into his book “The Second Mountain: The Quest for a Moral Life.”

First, Brooks discovered it’s useful to distinguish between happiness and joy. Happiness is an expansion of self – a victory, a promotion, more money.

But joy is when the self disappears. It’s when you transcend yourself through service and give yourself away. Joy is more valuable and sustainable.

Next, he makes the point that in a world of hyper-individualism and one-upmanship, we need to recommit to choices and relationships that really matter.

The way we fix our brokenness is to recommit to the fundamentals:

Family – a spouse, partner, kids, family
Vocation – a job, not just to make money, but to find and impart purpose
Faith or philosophy – belief that we each have a soul that gives us infinite value and dignity
Community – a thick system of helpful and supportive relationships

A committed life has pain and struggles, to be sure, but it’s also the most powerful antidote for rising up out of the valley of fear, despair and loneliness.

Brooks ends the book with a Declaration of Interdependence (not independence or individualism.) He says a good society is a dense jungle of relationships, and a good person – a joyful person – is enmeshed in that jungle.

“When relationships are tender, when commitments are strong, when communication is pure, when the wounds of life have been absorbed, and the wrongs forgiven, people bend toward each other, entertwine with one another, and some mystical combustion happens. Love emerges between people out of nothing, as a pure flame.”